European Nazarene College (EuNC) is a vocational college of ministry in the Wesleyan-Arminian theological tradition, with the mission of Enabling Christlike Disciples for Ministry.

EuNC was established by the Church of the Nazarene as a training centre for its ministers in Europe and the Commonwealth of Independent States (CIS). It started, in 1965, as a residential school in Büsingen, Germany and transitioned in 2011 to a fully decentralised school with Learning Centres established in more than 17 countries of Europe and the CIS. Though its delivery methods have changed some over the years, EuNC continues to prepare leaders and ministers for Christian service in Europe and the CIS as it has done since the beginning. Although primarily serving the needs of the Church of the Nazarene, EuNC welcomes people from all the traditions of the Christian Faith as long as there’s agreement regarding the basic statement of beliefs of the school. 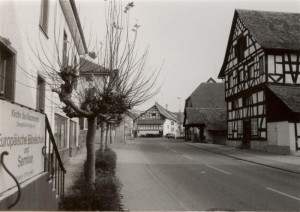 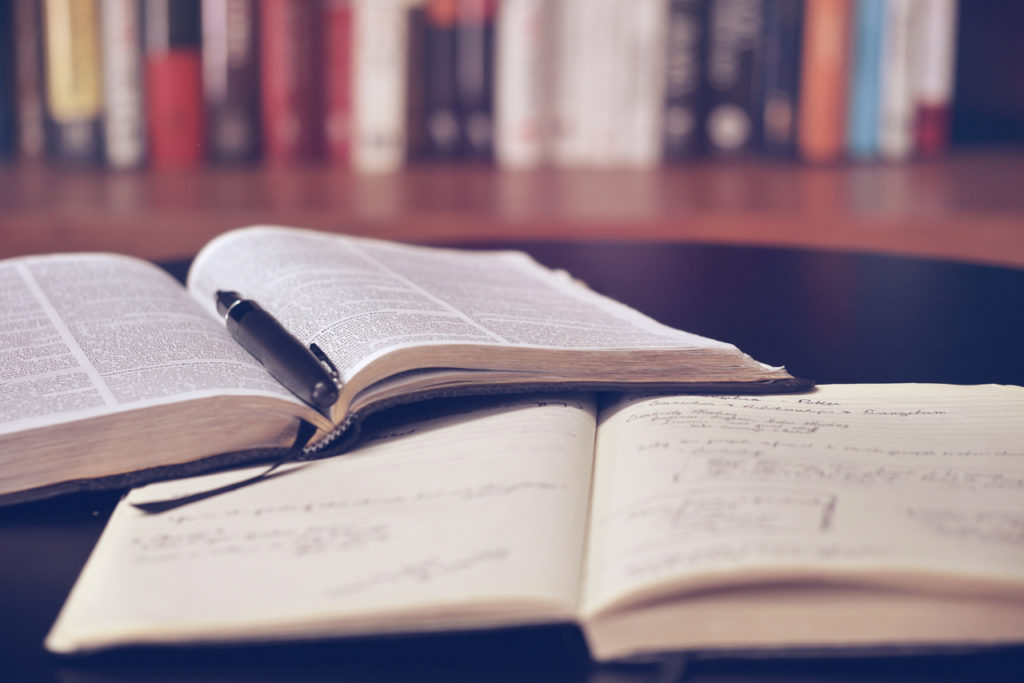 MAKE A DIFFERENCE THROUGH EDUCATION

Through the various programmes offered by EuNC, we propose to make a difference through education as we join the church in fulling its God given Mission to reach out to the world with the Good News of the gospel. Our efforts aim to bring transformation to the life of our students, in ways that are contextual to the student’s reality. Despite being a decentralised school, EuNC offers the same programme at each location with relevant content and practical contextualizations to each location in order to meet the specific needs of ministry.

We currently offer three programmes that are accredited by the European Council for Theological Education (formerly the European Evangelical Accrediting Association): the Certificate in Spiritual Formation (60 ECTS),  the Diploma in Christian Ministry (120 ECTS), and the Advanced Diploma in Applied Theology (180 ECTS). These programmes are delivered in various formats, depending on the learning centre and language group including: on-site classes, fully online classes, and courses that utilize video conferencing.

You can read more about us in our Academic Catalogue.

Our Diploma in Christian Ministry programme has been validated by the Church of the Nazarene as meeting the minimum academic requirements for the ordained ministry in the denomination for the Eurasia Region.Input your text here! The text element is intended for longform copy that could potentially include multiple paragraphs. 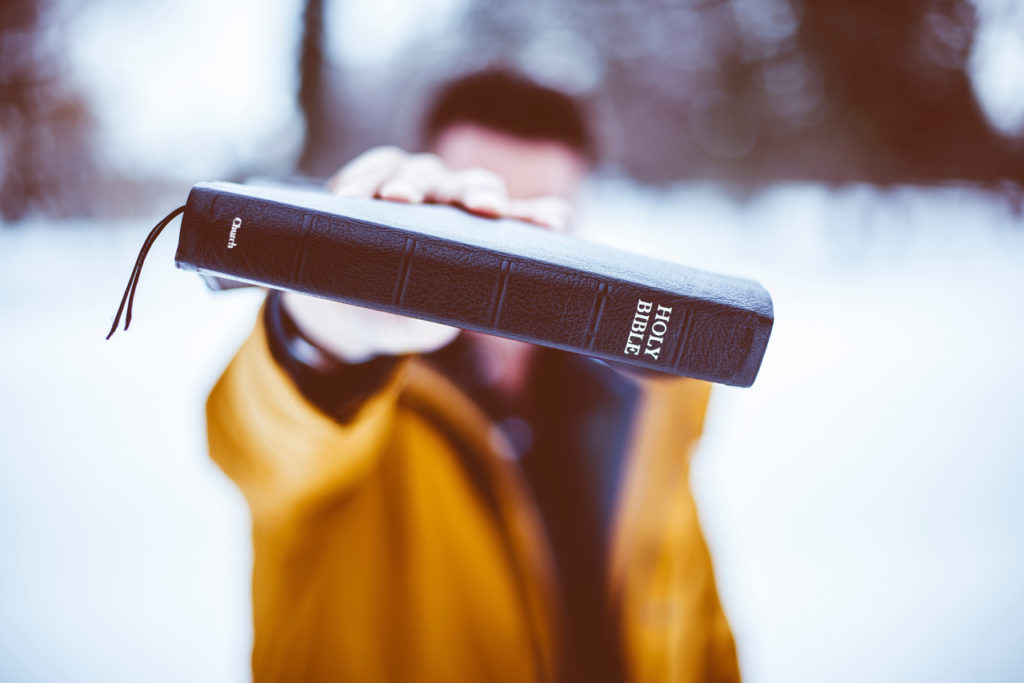 European Nazarene College is an institution of the Church of the Nazarene and reflects its core values: we are a Christian people; we are a holiness people; we are a missional people. As such, its curriculum, teaching and standards of conduct are guided by the agreed Statement of Belief of the Church of the Nazarene. EuNC welcomes students from other Christian persuasions who feel that they can benefit from the nature and quality of the education provided by EuNC. 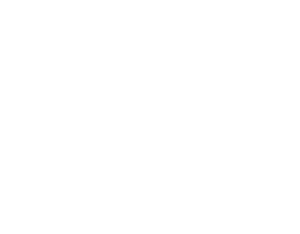